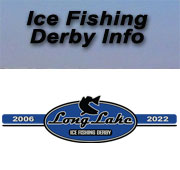 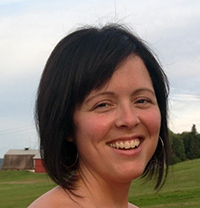 Christy Sirois was elected selectman in June of 2018. She is a graduate of Thomas College. She has been involved in a number of local groups/events including, Long Lake Ice Fishing Derby, Angel Snowfest, St Agatha Summerfest and volunteering at various fundraisers. She is currently the Office Manager for Ed Pelletier & Sons Co. She resides in St Agatha with her family. 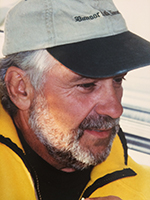 Beurmond Banville, a Bangor Daily News retired bilingual journalist was elected selectman on March 27, 2007. He moved to St. Agatha in 1998 after residing the first 53 years of his life in Frenchville, Fort Kent, Connecticut and Clair, New Brunswick where he was born. A graduate of the University of Maine at Fort Kent, Banville's education was in teaching.